Bringing back what once was – the Trump phenomenon

This article was originally published in The Jerusalem Connection on March 6 2016 by Ron Jager. 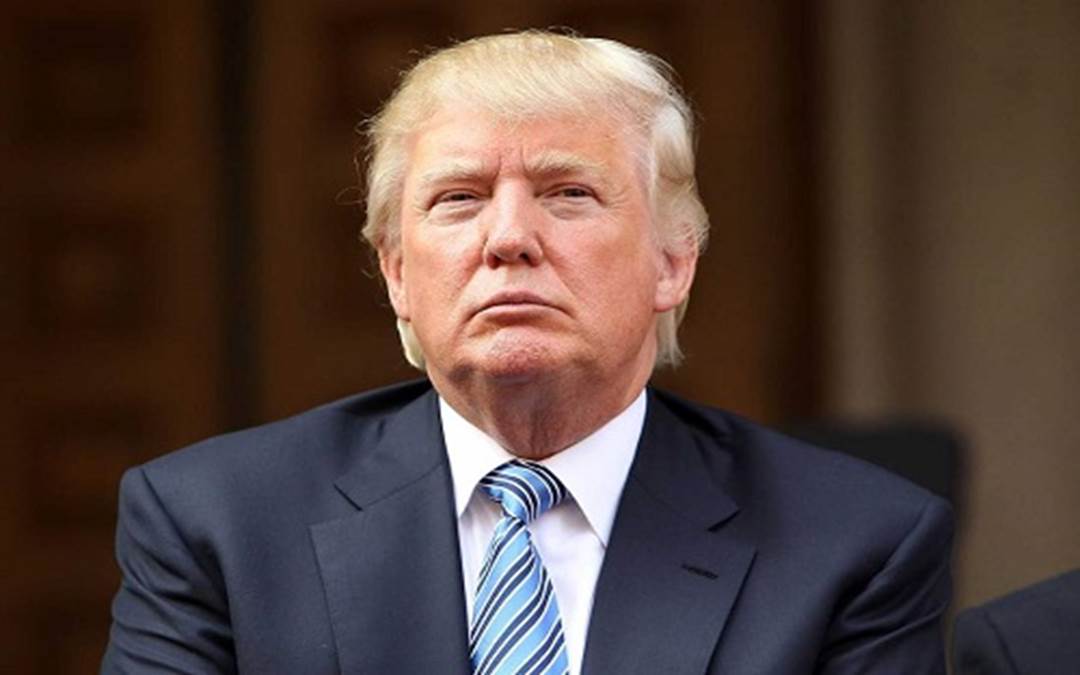 Returning to New York for my yearly winter visit, it becomes unavoidable to deny what’s on everyone’s mind. The candidacy of Donald Trump has kindled a revolution, a tectonic change in the expected voting behavior of Middle America. Not since the heydays of the Ronald Reagan presidency has Middle America, dormant throughout the Obama presidency, have come back to life, being stirred to make their voices heard, awaken to go out and vote with the belief that Donald Trump can bring back what once was. Donald Trump represents for Middle America that sense of longing for better times. Donald Trump empowers Middle America with an unshakeable belief that he is “their President” and can be the answer to their life struggles. Donald Trump represents the very embodiment of not telling Middle America how to think, what to do, or how to vote. He has galvanized not only conservative voters but all voters while rejecting the dictates of the “establishment”. The coming Presidential election in November promises to shakeup political givens not only for the Republican Party but for the American nation as a whole. It seems as if we are in the midst of a major realignment of political forces that are charting a new course for Middle America and the American public as a voting public.

While every TV station, radio station, internet, and social media are talking about nothing else other than the Trump phenomenon, it becomes relatively easy to identify whose side the media is on and how they have been enlisted to discredit and discount the possibility of a Trump presidency. This concerted effort to make Trump lose his bid for the presidency reminds me of how the media in Israel and the Israeli establishment elites have made every effort to keep Benjamin Netanyahu from being Prime Minister, and the similarities are unmistakable. Despite Netanyahu being repeatedly re-elected over the past two decades, and despite his continuing support among the Israeli voting public, every day brings new accusations and headlines attempting to tarnish the political viability of Netanyahu. In Israel, every day is open season on Netanyahu; despite the complex political reality, an unrelenting Obama administration devoted to ousting Netanyahu, an asymmetrical Palestinian Arab terror wave in recent months, and regional threats such as Iran and Hezbollah in the North.

However, in the last elections, Netanyahu was credited with being the only political candidate that brought out Israel’s silent majority giving the Likud party a commanding lead taking the election at a walk. How did he do it? By speaking the truth by not blaming the victims and holding the Palestinian Arabs accountable for the lack of a peace agreement, by defending Israeli interests first and foremost, by making the economy strong and providing jobs, by providing education and health at a reasonable cost to the average Israeli, and for providing a quality of life and sense of well-being that allows a majority of Israeli citizens a sense of community where 87% of the Israeli public believe that they know someone they could rely on in time of need.

In America’s past national elections, nearly a half of registered voters have stayed at home. The conventional explanation is apathy and indifference to the political process, harboring a sense of being disenfranchised from politicians and political parties in general. These silent majority types feel that they are on their own in their personal life struggles and believe that politics is run by big money and the establishment elites. They have little faith that their vote can produce real change, however they are responding to someone who seems to be telling the truth. Trump, has tapped into a collective revulsion for politics as usual, and a collective feeling that the public has had enough.

During the past 7 years of the Obama Presidency, the public has been forced fed a steady diet of Ferguson, Black Lives Matter and the abandonment of police officers. Obama’s America has abandoned allies and embraced enemies. Obama’s America hasn’t provided Middle America with economic security or any sense of what the future holds. Obama’s failing “Obamacare” and 20 Trillion dollar national debt are the only components of Obama’s legacy that will remain to be dealt with after Obama leaves the White House. Trump has been astute enough to tap into this general feeling of “We’re as mad as hell, and we’re not going to take this anymore”.

Trump is connected to the people; he is accessible and available on TV, answering anchors’ questions, and hosting news conferences; he tweets and retweets at all hours, engaging his supporters and enraging his enemies; with thousands of people waiting in long lines and bad weather to attend his rallies. Many know Trump to be a flawed candidate, possibly even a flawed man, yet no different than their own flaws, translating a weakness into political strength. Amid the public’s disillusionment and disconnection toward politics, they hear Trump speaking on their behalf, and only for them.
Trump is shaking the very foundations of the two party system in America, questioning the traditional liberal-v.-conservative paradigm. Trump has shown future political candidates how to amplify a potent message on platforms democratized by technology and reaching out to everyone. Over the past decade, Americans have weathered historic economic changes, technological innovation leaving many behind, an immigrant invasion of America, and two major wars. Through it all, the nation’s institutions and their leaders lead by Obama have failed to help Middle America to adapt and benefit from these immense changes that have transpired. Trump is Middle America’s way of giving the establishment elitists an obscene hand gesture.